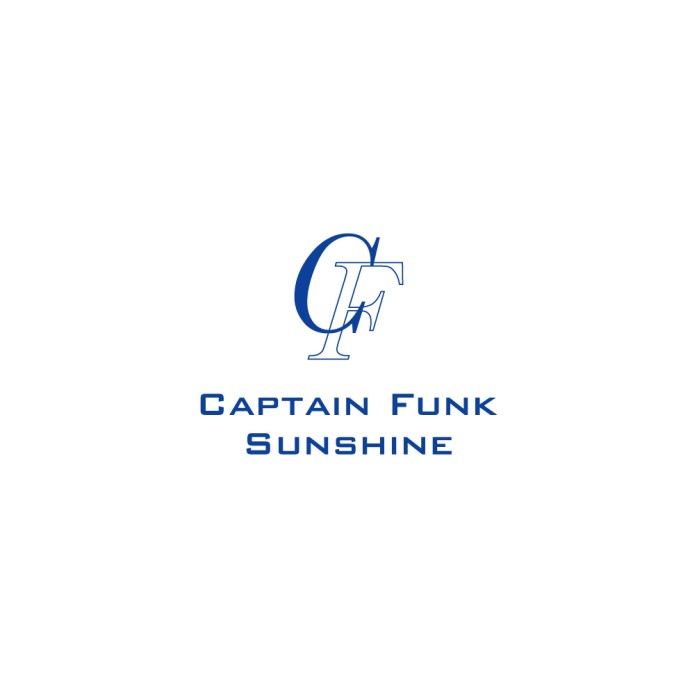 Excerpts from Captain Funk’s 2009 release “Sunshine” including instrumental and alternative mixes. All these tracks are included in 2013 releases “Chronicles 2007-2013, Vol. 1 & 2″, which are literally the collection of tracks which have been produced since 2007 under the moniker of Captain Funk.

“Have you ever heard such catchy and all-direction dance music? “Weekend,” which sounds almost like being possessed by Michael Jackson in his prime, is particularly a gem. “(bounce)

“The way he pursues “pop” in this album is overwhelming, which almost makes me wonder if there has ever been high-quality dance music crafted like this. “(Oops!)

“If you’re looking for music to listen to, you should choose a good one like this. “(Spring)

“This album, filled with outstanding melody as sustainable as that of Brian Wilson and Kyohei Tsutsumi, clearly answers the question if popular music can survive in the 21st century.” (Studio Voice) 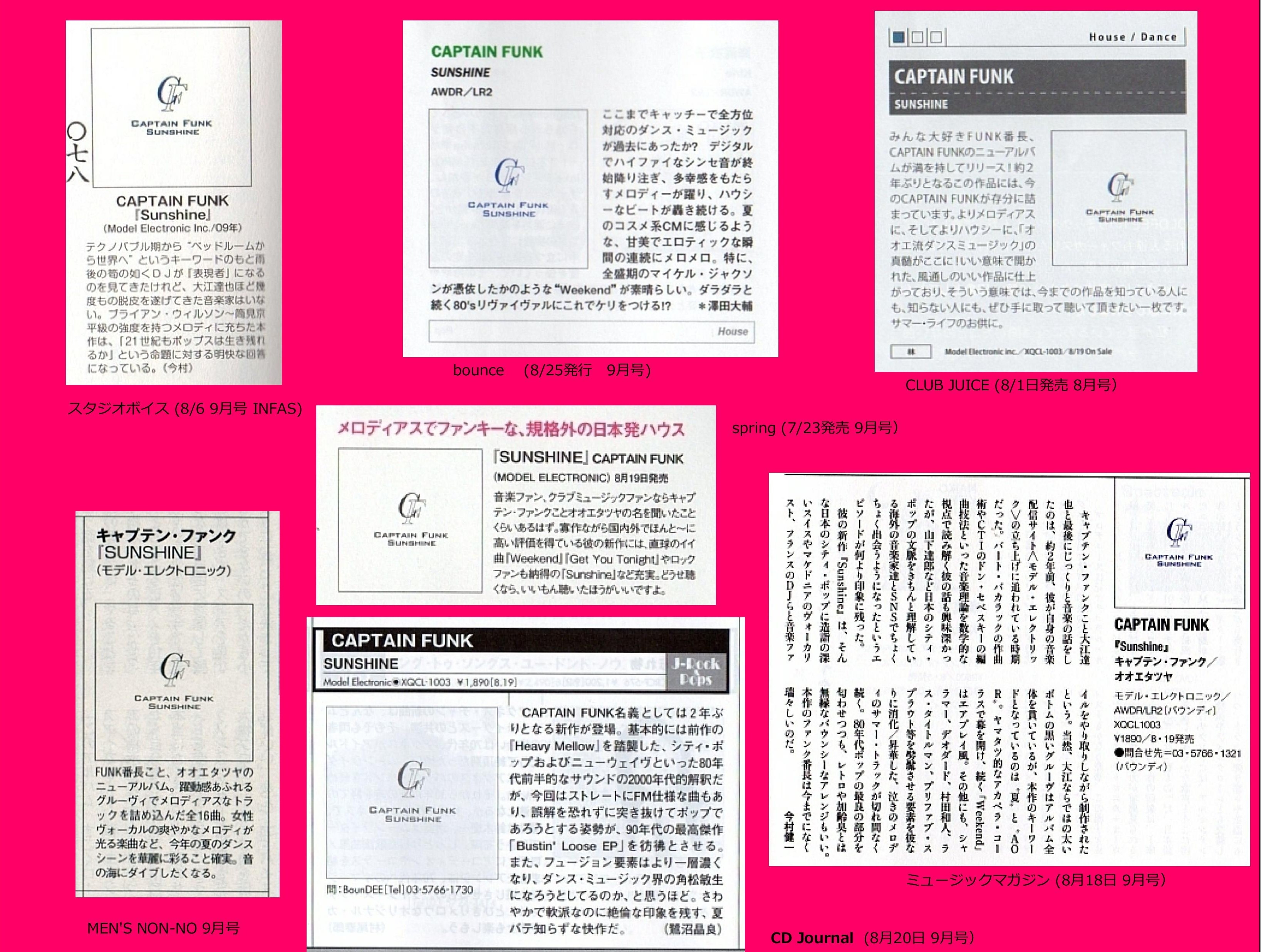 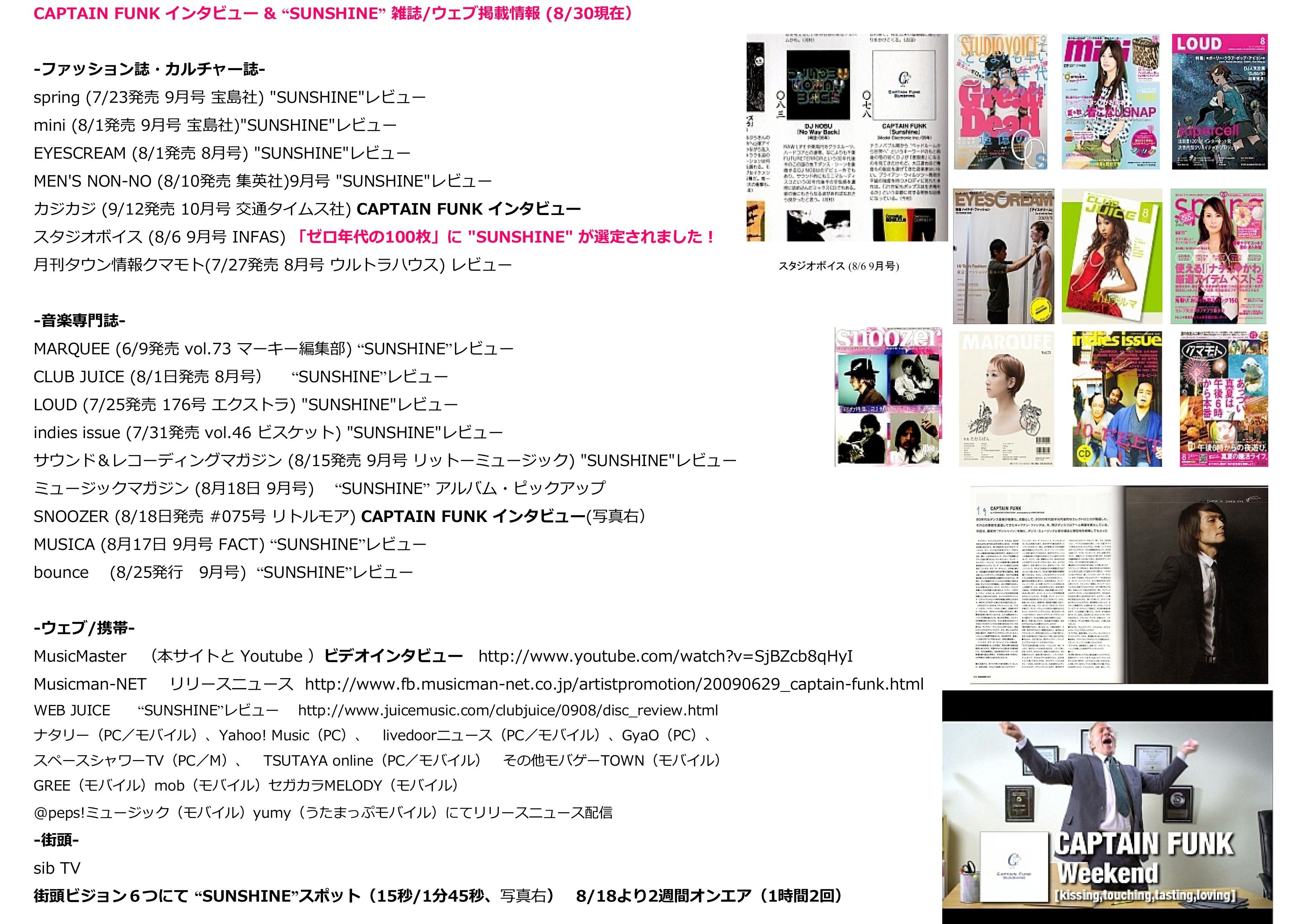 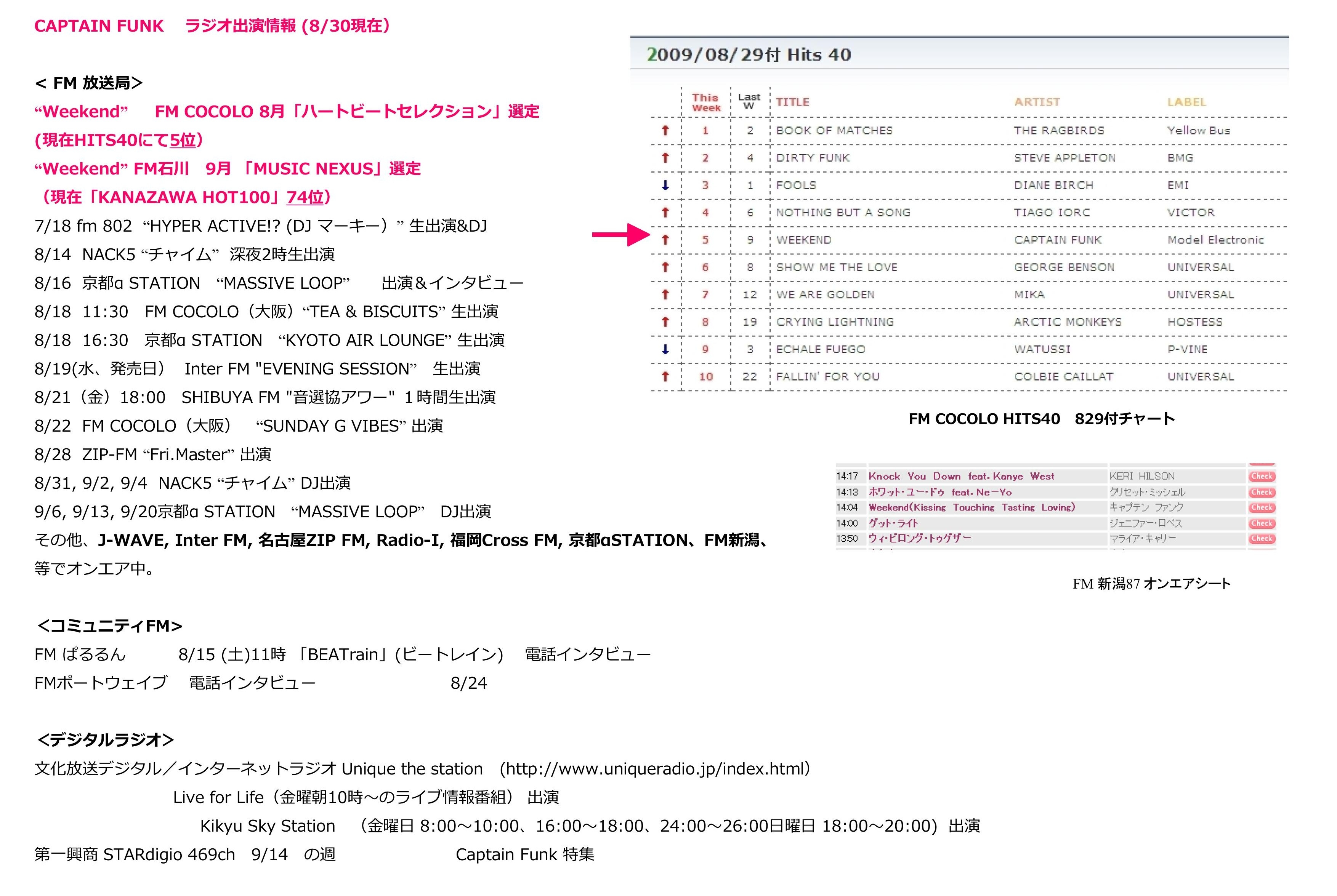