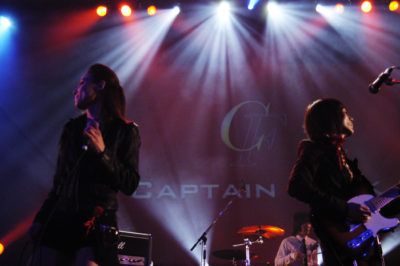 This video was shot at “Heavy Metal/Heavy Mellow” Release Party held at Club Citta (as a collaborative event with Ganban Night) on Jun 8, 2007.

Also, check out the remix by a French musician Digikid 84.

Captain Funk – Piece of You

Captain Funk – Call On Me