P.S.: The featured instrumental track is a new mix and has not been publicly released yet. 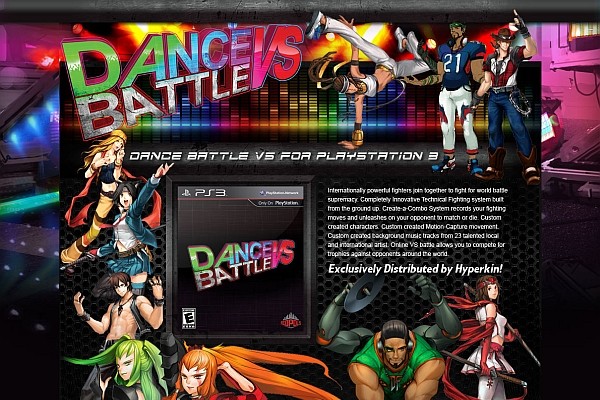 It was decided 2 tracks of Captain Funk feat. Meri Neeser – “Diamonds” and “Somebody Like You” – were featured in the video game “Dance Battle VS” (Hyperkin/Interworks, the US).