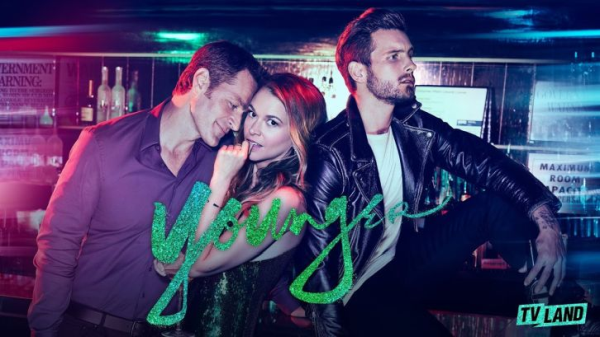 [Updated on Aug, 2021] “Younger” has been aired on NHK BS Premium in Japan. Check out their official page.

“Leaving” is included in “Sunshine” and “Chronicles vol.1” albums. We hope you will check the episode as well as the song.

While this track is commercially unreleased, it has already been registered on Shazam. Check out the page as well.

Captain Funk “Endless Possibilities (feat. Raj Ramayya)” will be featured in a TV drama called “Switched At Birth” airing on ABC Family on Feb 10, 2014 (Season 3 Episode 5 “Have You Really the Courage?”).