This video was shot at “Heavy Metal/Heavy Mellow” Release Party held at Club Citta (as a collaborative event with Ganban Night) on Jun 8, 2007.

Also, check out the remix by a French musician Digikid 84.

Captain Funk remixed Digikid84 “You Got The Groove”

Tatsuya remixed French electro artist Digikid84‘s “You Got The Groove”. The remix is included his new release “Timelapse Remix Session“. Enjoy 80’s Disco Funk flavor of this remix and check out the release on MP3 stores such as iTunes! 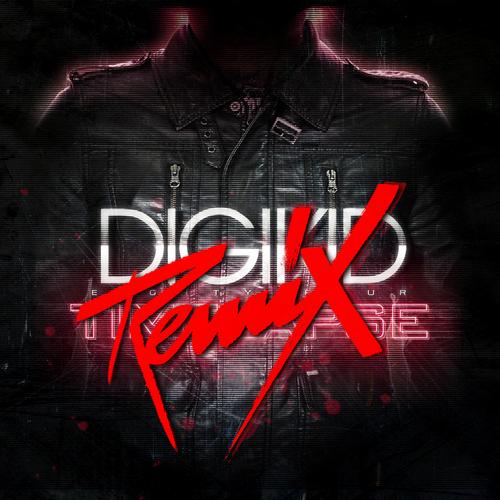