2011 remix of Captain Funk “I’ll Be There” (original “Heavy Mellow”). This version is included in “Chronicles 2007-2013. vol.2” as well as “Versions 2011”. Actually there is another instrumental mix (like a “remix of remix”) called “Epic Strings Short Mix” which has been licensed and featured in numerous media projects. Check this out as well.

These clients used instrumental versions of this song for their advertising campaigns and promos.

and many more
(Uses on TV programs are not included) 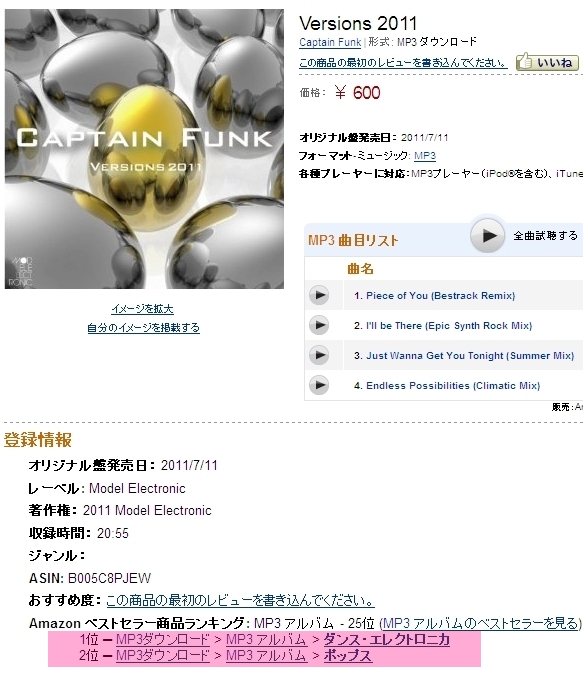