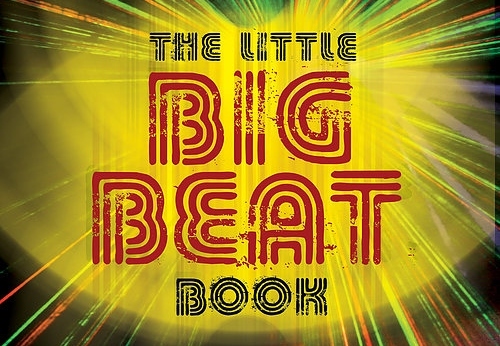 Oe contributed an exclusive interview to “The Little Big Beat Book,” authored by a British DJ/writer Rory Roy and published by New Haven Publishing Ltd. Looking back on the Big Beat era in the late 90’s, he discussed how the Japanese club music scene was as well as Captain Funk’s “Bustin’ Loose EP” which had been acclaimed by top-notch Big Beat DJs such as Fatboy Slim and Freddy Fresh.

The official street date is the 10th of September 2018.

“The Little Big Beat Book” on Waterstones (UK)
Amazon US 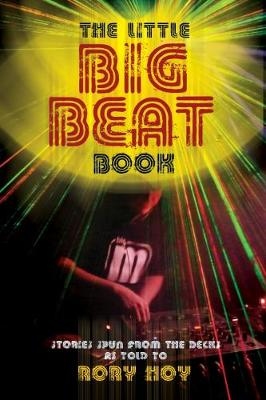 The author has been working on a lot of promotions including an interview with Craig Charles for his BBC6 Funk & Soul Show, which will be broadcast on the 15th September – he will play a 30 minute DJ Mix on the show including ’Twist and Shout’ by Captain Funk.

Here is a sample of the contributors to this book (except for Tatsuya Oe/Captain Funk).

Meri Neeser (singer of “Piece of You”) Interview